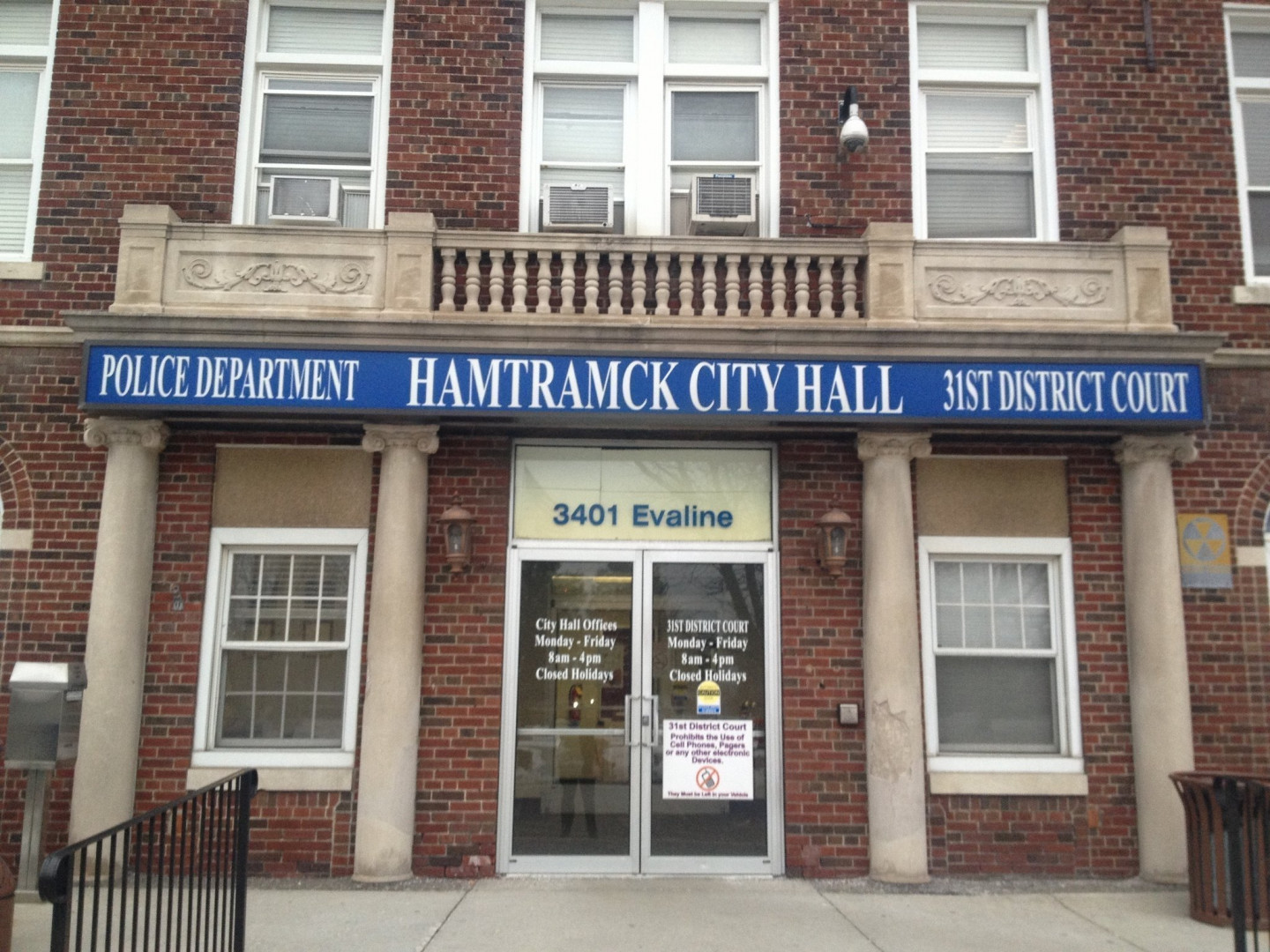 If you are being charged with a felony or misdemeanor in Hamtramck, your case will be heard at the 31st District Court located at 3401 Evaline Ave. Hamtramck, MI 48212. If you are being charged with a misdemeanor you could face up to a year in the county jail. Common misdemeanor charges are domestic violence, assault, battery, retail fraud, DUI, OWI, drunk driving, drug offenses, marijuana offenses, disorderly conduct, and other commonly charged offenses.

There is one Judge at the 31st District Court: Judge Alexis Krot.

If you are charged with a felony, such as felonious assault, embezzlement, drug offenses, criminal sexual conduct, homicide, or other felonies, your case will begin in the 31st District Court for an arraignment, a Probable Cause Conference, and then a Preliminary Exam. If the case is not dismissed, it will proceed to the Wayne County Circuit Court