Being Charged with any Misdemeanor or Felony or an OWI or DUI in Ann Arbor in the 15th District Court? 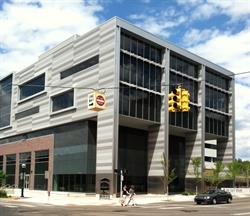 Click here to view Barnwell Law's home page and receive critical contact information.  Bill Barnwell of Barnwell Law can be reached directly at all hours at (810) 394-2952.

If you've been charged with a misdemeanor or felony case in the city of Ann Arbor, your case could begin in one of several locations. One of those locations is the 15th District Court, which is located in Downtown Ann Arbor. The court is located at 301 E. Huron St. P.O. Box 8650, Ann Arbor, MI 480107. While Ann Arbor and Wasthenaw County are considered to be one of the more "liberal" areas of the state, this does not mean that allegations of criminal activity are taken likely. In fact, they are taken very seriously. But the good news is with skilled and experienced defense counsel, your case can possibly be won, dismissed, or at the very least, a favorable plea resolution that will put you or your loved one in a much, much better position than they were when previously charged.

Since Ann Arbor is one of the biggest cities in Michigan, and is a well-known "college town", as well as tourist destination, the 15th District Court is a busy court. Many drug and alcohol-related charges originate in Ann Arbor. These include DUI's, OWI's, OUIL's, drunk-driving cases, operating while visibly impaired, and other common legal and popular descriptions for alcohol-related offenses. If you are a first-time alcohol offender, avoiding jail is very possible. However, how smart of a defense is employed can play a large part in how severe of a probation is issued. Clients who follow the "Barnwell Defense" will approach their case in one of two ways: Look for holes and weaknesses in the case and seek a dismissal via a motion or a jury trial, or engage in very proactive measures that will greatly help at sentencing and during probation.

If you are facing a probation violation for an alcohol-related offense, it is imperative that you contact a skilled defense attorney right away.

A first offense for an OWI is a maximum possible penalty of 93 days in jail and/or a jail term followed by probation, fines and costs, license sanctions, and fees collected by the Michigan Secretary of State (unless one's blood alcohol content is .17 or higher, considered a "Super Drunk" charge which elevates the offense to a 180 day maximum jail penalty with enhanced fines and costs).

A second offense within a seven year time period is even more severe: It results in up to a one-year in the Washtenaw County Jail, a mandatory one-year driver's license revocation, fines and costs, and fees to the Michigan Secretary of State. If the offense happens outside of the seven year window, it will technically be charged as a "first offense" but will be treated in many ways like a second offense for all practical purposes.  A second offense carries a minimum of 5 days in jail up to one year in the county jail. Obviously, there is a big difference between 5 days (which can even sometimes be waived) and 365 days. Judges have broad discretion of how they sentence in District Court, which is why it is all the more important to hire a skilled defense attorney for any second-offense DUI or OWI drunk driving case.

Worse, if a person is charged with a third offense at ANY point in their lifetimes, even if the three offenses are 40 years apart, this results in an automatic felony charge with a minimum of 30 days in the Wasthenaw County Jail and up to 5 years in the state prison. Again, there is a big difference between a month and 5 years.

While misdemeanor cases stay in District Court, a felony DUI or drunk driving 3rd offense will eventually begin the District Court for a Probable Cause Conference and a Preliminary Examination. Unless dismissed the case will eventually be heard in the Washtenaw County Trial Court. If you don't know what these legal terms mean, don't worry, that's what you hire an attorney for: To guide you through the confusing process and carry the load for you.

A felony charge is inherently more complicated than a misdemeanor charge of a first or second offense, but even for a first offense, these cases can be expensive, time-consuming, scary, and exhausting. This is why you want to hire an experienced criminal defense attorney who is familiar with the courts in Ann Arbor and Washtenaw County. But with skilled, dedicated, and experienced defense counsel, you can have confidence that your Ann Arbor or Wasthenaw County case is being given the attention it deserves.

The purpose here is to educate you, not to scare you. Do not hire an attorney whose motivation is to scare you. It's one thing to know what you're up against, it's another to live in fear. Having a defense attorney standing by your side ensures you don't have to live in constant fear.

Other common cases heard in the 15th District Court in Ann Arbor are drug cases, including marijuana-related offenses, domestic violence, retail fraud, driving while license suspended, assault and battery, larceny, embezzlement, and various other misdemeanor charges that we will discuss more in the future. Note that Barnwell Law is an exclusive criminal defense firm and handles ALL misdemeanors in felonies in Ann Arbor and Washtenaw County and has a record of success.

The takeaway is whether you are being charged with a misdemeanor or a felony case in Ann Arbor or Washtenaw County, contact a highly-rated criminal defense attorney who will stand by your side. Call Barnwell Law today at (810) 394-2952. 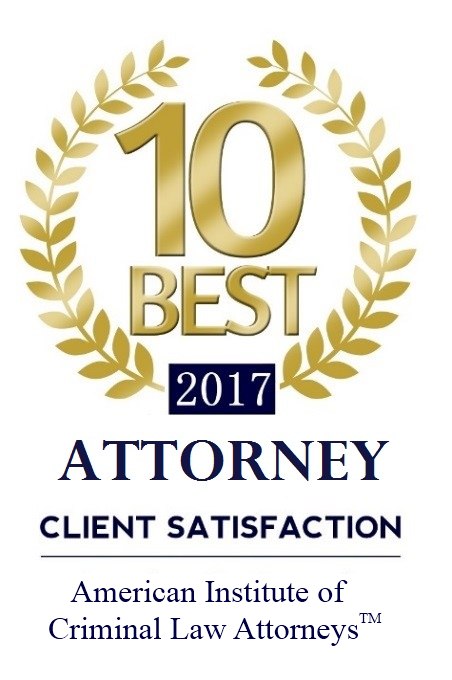