Facing a Charge in Port Huron or Marine City in the 72nd District Court?

If you being charged with a misdemeanor offense in St. Clair County, including charges such as possession of marijuana, DUI, OWI, drinking and driving, assault, battery, domestic assault, domestic violence, retail fraud, or any other misdemeanor, your case will be heard in the 72nd District Court in Port Huron or Marine City. If you are being charged with a felony, such as a felony drug crime, an alleged sex crime (CSC), homicide, felonious assault, felony embezzlement, felony drunk driving (a third DUI or OWI offense), or any other felony, your case will begin in the 72nd District Court and then proceed to the 31st Circuit Court in downtown Port Huron. The 31st Circuit Court is right above the 72nd District Court in downtown Port Huron in the same building. If your case originates in the southern end of St. Clair County, your misdemeanor or felony case will begin in the 72nd District Court in Marine City. If it is a felony case, it will then proceed from Marine City to the 31st Circuit Court in Port Huron. Most cases, including all felony cases, begin with an arraignment. Arraignments in Port Huron are typically done by a magistrate in a small room by a magistrate. Often times, the person being arraigned will be at the county jail on a video screen with the attorney present in the room with the magistrate. Having an attorney present at arraignment is extremely important. Currently in Michigan, defendants are not entitled to have an attorney present at arraignment, but it greatly helps to have a defense attorney retained before arraignment. If your case is a misdemeanor, it will then be set for a pre-trial conference in either Port Huron or Marine City. There may be one or more pre-trials depending on the defense strategy. The case will either then be settled with a favorable plea or it will be set for a jury trial. Certain offenses can be kept off a person's public record completely such as first-time drug offenses under "7411," first-time domestic violence or domestic assault charges under "769.4a" or various other charges through a delayed sentence through "771.1." An experienced defense attorney such as Bill Barnwell of Barnwell Law can help explain what those numbers mean and how they may or may not apply to your case. If the case is not resolved through a pre-trial it will then be set for a trial. In a misdemeanor trial, typically 7 jurors are seated. Only six jurors will ultimately decide the case while another juror serves as an alternate. Should you be charged with a felony, unless a case is dismissed at the District Court level after a preliminary examination or Probable Cause Hearing, the cause will be "bound over" to Circuit Court. One up in Circuit Court, a defendant is again arraigned and there is a pre-trial process. Felony cases are more complex than misdemeanor cases and there can be one or more pre-trials. If a favorable resolution is not reached, or a client is being wrongfully accused, the matter will be set for a felony jury trial. In Circuit Court, typically 14 jurors are selected. Twelve who will actually decide the case, and two jurors who will serve as alternates. To get a verdict of not guilty or guilty, the verdict must be unanimous, regardless of whether it is a misdemeanor trial or a felony trial. If the jurors are deadlocked, a mistrial will be declared and the prosecution has the option of retrying the case, or dismissing the case. When hiring an attorney for a charge in Port Huron, Fort Gratiot, Marysville, or any city St. Clair County, it is important to hire an retain an attorney who is experienced in the 72nd District Court and the 31st Circuit Court. Barnwell Law has successfully defended many clients in Port Huron and other cities in St. Clair County.  Bill Barnwell of Barnwell Law has practiced in front of each of the Circuit Court Judges and each of the District Court Judges in the 72nd District and 31st Circuit Courts. He has dealt with both City Attorney prosecutors, various County Prosecutors, and prosecutors in the Attorney General's office. He is also skilled at trial litigation with multiple trial victories and has had success helping resolve cases favorably for clients who admit guilt and are trying to move their lives forward in a positive direction. Whatever the case may be, Barnwell Law has a proven record of successfully representing clients in Port Huron, St. Clair County, various cities inside of the county, and many other counties throughout Michigan. Call Barnwell Law today at (810) 394-2952 to retain and hire a criminal defense attorney who will go to bat for you. 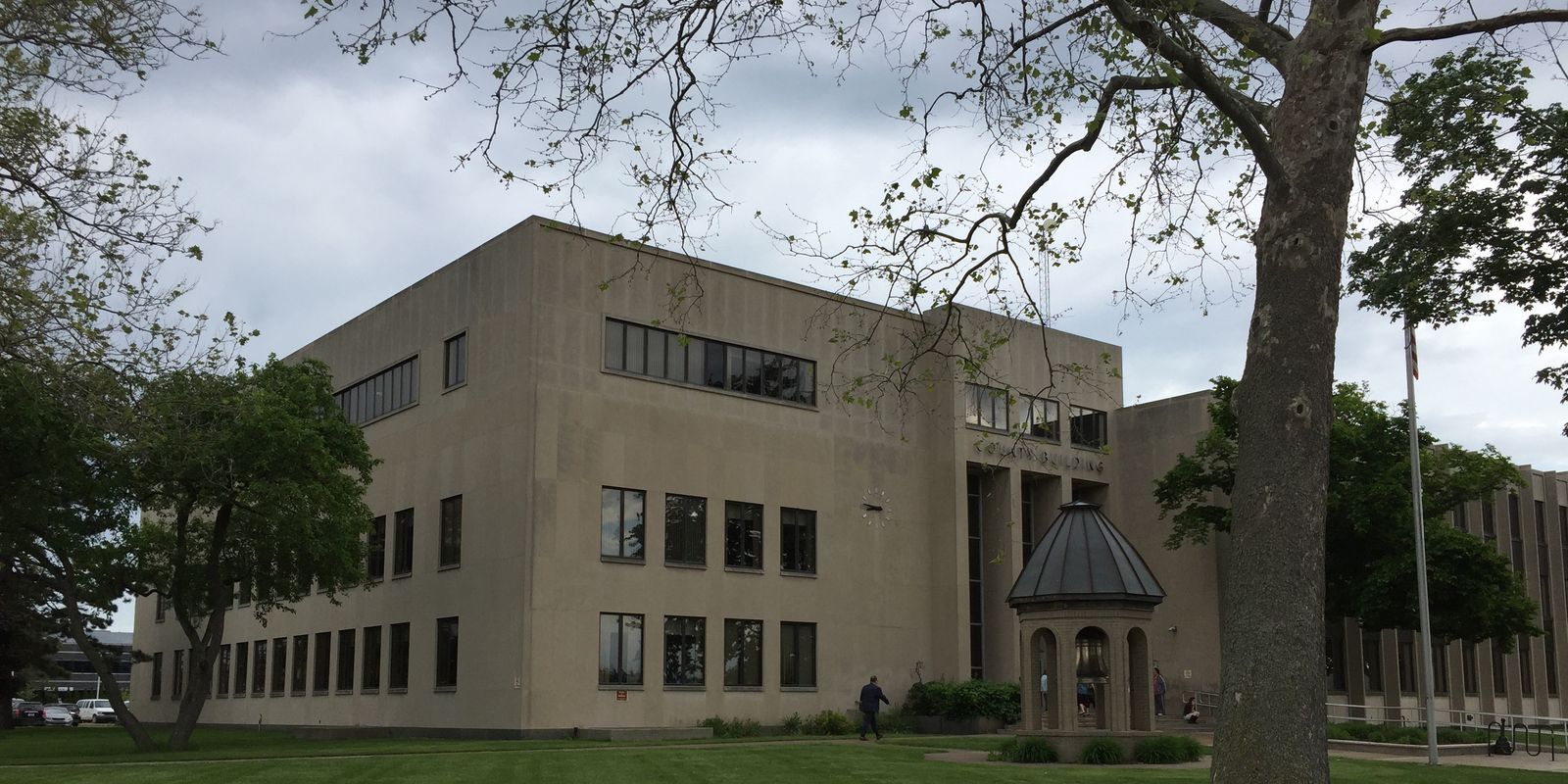