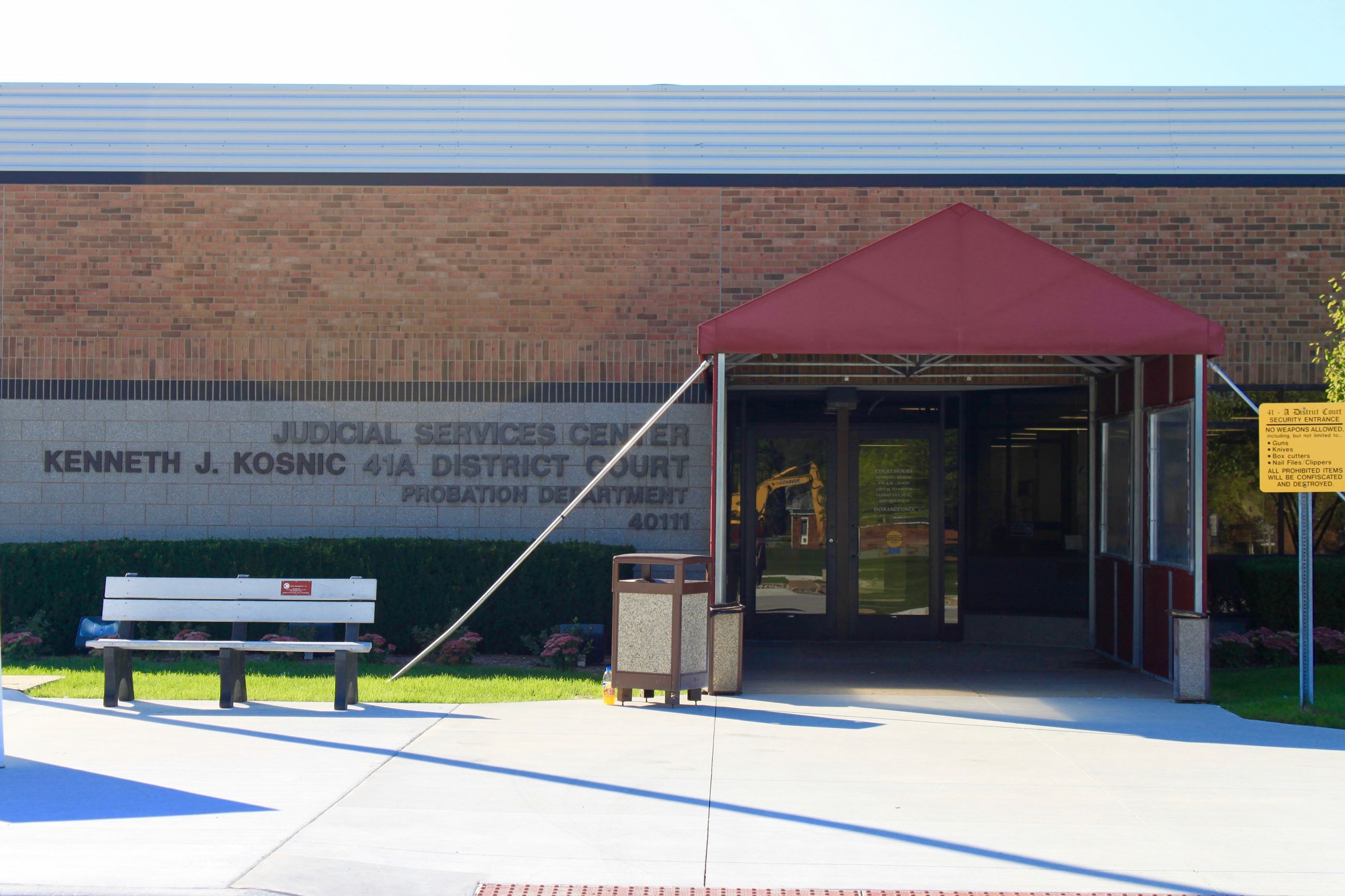 There are three Judges who preside in Sterling Heights: Judge Michael Maceroni, Judge Stephen Sierawski, and Judge Kimberly Wiegand. Attorney Bill Barnwell has appeared in front of each of these judges in both felony and misdemeanor cases and has secured favorable results for clients, including outright case dismissals. If you are being arraigned on a charge, you may first appear before a magistrate, who will inform you of the charge you are facing and set bond. If your case is a misdemeanor, it will be set for pretrial. If you are facing a felony charge, it will be set for Probable Cause Conference.

If you're facing a misdemeanor charge, your case will be heard in its entirety at the 41-A District Court from one of the three Sterling Heights District Court Judges. A misdemeanor charge has a maximum possible jail penalty of up to one year in the county jail. Common misdemeanor charges are DUI, OWI, OUIL, disorderly conduct, reckless driving, retail fraud, assault and battery, indecent exposure, domestic violence, minor larceny, and embezzlement cases. This is not an exhaustive list, but an example of the types of cases heard in District Court.

If you are facing a felony case, such as felony drug possession, felony home invasion, or any other type of felony, your case will be arraigned in the 41-A District Court. This will be followed by a Probable Cause Conference within 14 days of your arraignment, followed by a Preliminary Exam (also known as Probable Cause Hearing) within 21 days of your arraignment. If a client "waives" their Preliminary Exam, the matter then proceeds to the 16th Circuit Court, otherwise known as the Macomb County Circuit Court. If the Preliminary Exam is held, the case may be dismissed or it will be "bound over" to the Macomb County Circuit Court for further proceedings.

Bill Barnwell of Barnwell Law has conducted preliminary exams for felony cases in the 41-A District Court that ultimately led to dismissals in the Macomb County Circuit Court, and also has had felony cases outright dismissed following Preliminary Exams in Sterling Heights.

It is important when hiring an attorney to choose legal council who has a track record of solid results in a given court room. Barnwell Law has not only appeared regularly in the 41-A District Court, but courts all around the state of Michigan. As with all Judges, each of the three Judges in this particular court have their own distinctive styles. Also, Bill has conducted jury trials in various parts of the state and is highly qualified to take your case all the way to trial.

Whatever the situation may be, contact Bill anytime at (810) 394-2952 if you are facing a misdemeanor, felony, or probation violation allegation arising out of Sterling Heights. Your freedom is too important. Call an attorney who handles ONLY criminal law on a daily basis throughout Metro-Detroit and the state of Michigan.

Tagged:
Facing a Charge in the 37th District Court in Warren or Center Line? Barnwell Law Can Help
Looking for a Roseville, Fraser, and Macomb County Defense Attorney?