If I'm Arrested, Will I Be Out on Bail or Stay In Jail?

Today let's talk about whether you or your loved one can stay out on bail. "Bail" and "Bond" are terms that are sometimes used synonymous in popular culture. At an arraignment there will be a "bond hearing." At this time the Judge will set an amount of money that is needed to keep a person out of jail. There's several different kinds of bond:

The difference between paying a bond directly to the court vs. paying a bail bonds company is whatever you pay the bail bond company you will not get back, whereas if a client has a bond posted in their own name, that money will be returned (minus a small fee) at the end of the case if they are acquitted, or if they have their case resolved via a favorable plea, the bond money can be applied to court fines and costs.

The amount the bond is set at is determined by the Judge, who has broad discretion. They will look at a number of factors laid out in state law and the Michigan Court Rules to help determine your bond. Clients with no representation at their arraignment have no idea what these bond factors are are frequently are hit with high cash bonds.

But a lawyer present can make all the difference in the world. A skilled criminal defense attorney knows all of the relevant bond factors the court will look at, as well as a particular Court or Judge's style of setting bonds.

In sum, a person has a much better chance of securing a personal bond or a lower cash bond with a retained attorney than they do standing alone by themselves without the assistance of a lawyer. For instance, Oakland County has a reputation for being tougher than Macomb or Wayne County, but even in Oakland County, a skilled criminal defense lawyer can help secure a fair and reasonable bond. 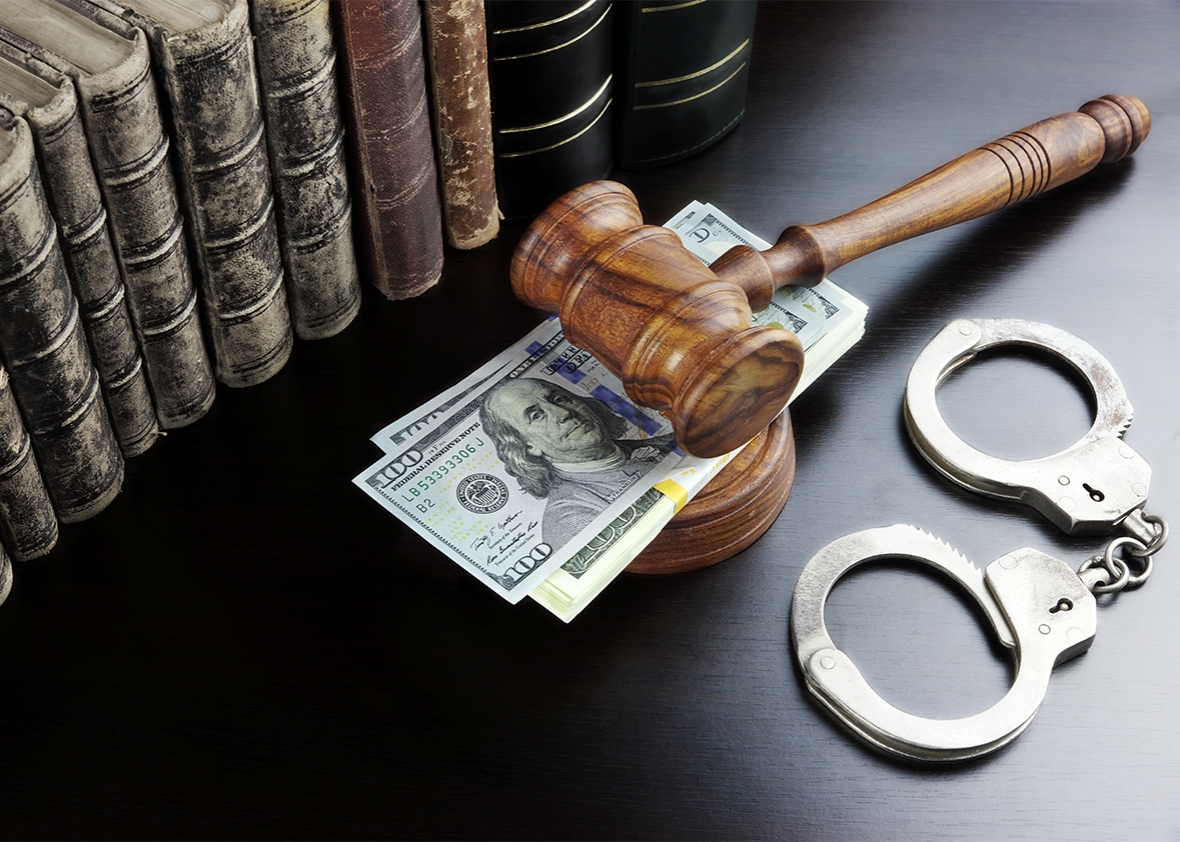 DUI and OWI charges, and many other types of alleged crimes.

If you suspect you or someone you love are under investigation, or you know there is an active warrant for your arrest, reach out to Barnwell Law immediately at (810) 394-2952. It could help make the difference whether you or a loved one sit in jail while the case proceeds or whether you will maintain your freedom while your case proceeds.

Tagged:
Charged With a Crime or DUI in Macomb County? Now What?
Facing a Charge in the 37th District Court in Warren or Center Line? Barnwell Law Can Help